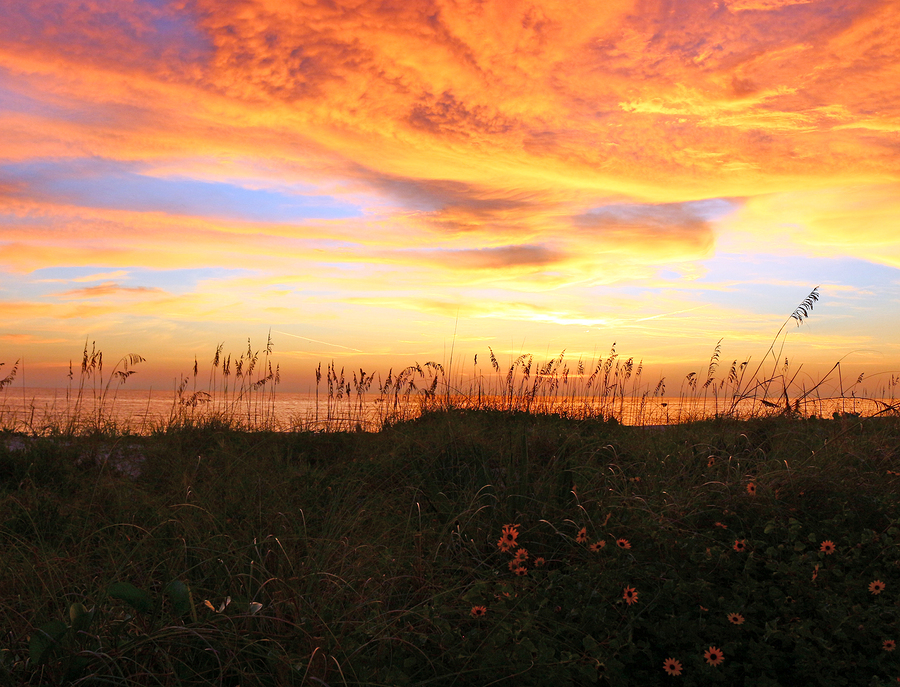 Check out Cape Coral homes and find the best of coastal Florida living. The city is relatively young, having been founded in 1957 as a planned community. It’s one of the fastest-growing cities in Florida and has a population of almost 180,000 people. Cape Coral real estate has lots to offer residents, so it’s no surprise that it’s grown so quickly. There are 355 days of sunshine, and winters are very mild without much precipitation. The rainy season is in the summer, which can be warm and on the humid side. However, the beauty of Cape Coral more than makes up for it.

People who love being outdoors will find plenty to do around Cape Coral homes. Because the city has over 400 miles of canals, it’s a great place for kayaking, boating, and fishing. Many canals connect to the Gulf of Mexico and the Caloosahatchee River, so it’s easy to plan a boating adventure. There are five improved boat launches in the city, as well as more than 10 unimproved launches. The canals, river, and oceans also attract many species of birds and other wildlife. The city maintains several parks, several of which are specifically geared toward wildlife viewing, including Four Mile Cove Ecological Preserve and Rotary Park Environmental Center. There are also many miles of pathways, perfect for nature walks, jogging, and biking. The parks have other amenities, like children’s playgrounds, tennis courts, and picnic areas.

The city is known for its friendly community, good educational opportunities, and fun events. The public schools in Cape Coral receive strong scores on state standardized testing. In addition to typical neighborhood schools, there are also several charter schools that offer families more choices. Families can also choose from excellent private and parochial schools. The community comes together throughout the year for fun events. There’s the year-round Saturday morning Farmers Market, the Coconut Festival, Independence Day fireworks, Oktoberfest, and Christmas Boat Light Parade, among others.

Not only is Cape Coral a great place to live, it’s situated ideally to connect with the rest of Florida. Southwest Florida International Airport is just 14 miles away from the city. Interstate 75 passes closeby, connecting Cape Coral to both Miami and Tampa. Two bridges make it easy to get to Fort Myers. Real estate is the biggest business, though many are employed by Cape Coral Hospital and Lee Memorial Hospital.

All ASSESSMENTS PAID- WATER AND SEWER and NOT in a flood zone. A must see open floor plan that boast high ceilings with 3+ Den ( optional 4th bedroom) 2 bath pool home an...

MOST AFFORDABLE PROPERTY IN THE AREA! This beautiful southern exposure lot is located in the highly desirable quiet neighborhood of SW Cape Coral. ASSESSMENTS ALREADY IN ...

Amazing opportunity to own a property in Trafalgar Woods - Cape Coral Premier estate established gated neighborhood with curb appeal. Situated on one of the highest eleva...

This pool home is PERFECT for a family or investor! Located in the heart of Cape Coral, this property has all the updates and features to make that Florida-living dream a...

Downtown Cape Coral Redevelopment Opportunity located on the most sought-after area in Cape Coral. The site consists of an existing office building with 17 parking spaces...

This spectacular new construction home in the heart of Cape Coral, NOT IN A FLOOD ZONE, on a wide canal & the seawall already in place. This builder pays close attention ...

Build your dream home or invest in one of the fastest growing areas in the COUNTRY-- Cape Coral in Lee County Florida. Central water is available at this site. This North...

ALL ASSESSMENTS PAID! Located in a highly sought after section of SE Cape Coral, this lot site has city water and sewer available for your new build. Conveniently locate...

This 3 Bedroom, 2 Bath South West Cape Coral Home is a perfect fit for a family or investor and is located in beautiful neighborhood of well kept homes. The large Gather...

This four-bedroom, 1853 sq ft home has a great layout and a SW location. Two full bathrooms. Approximately $5000 in water assessments left to pay. Ready for you! Easy to ...

Look no further this is the Cape Coral pool home you have been searching for! Located in one of THE most desired areas of south west Cape Coral in a beautiful, quiet nei... 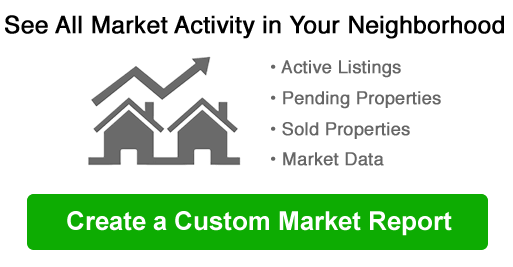